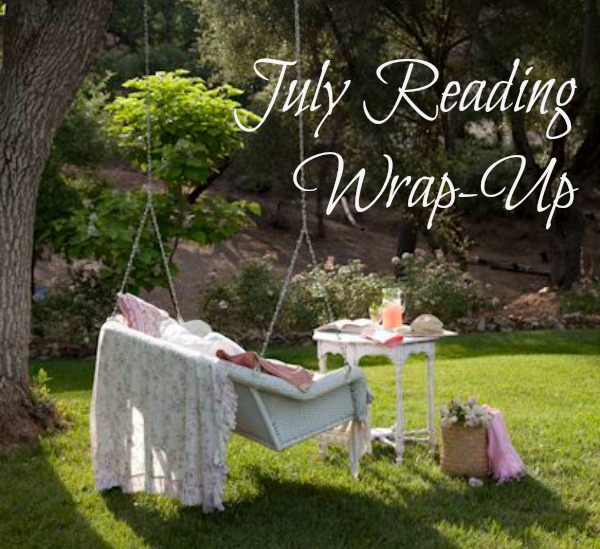 First of all, isn’t that photo dreamy? I could lie there all day reading. Of course, that would mean I had a month’s worth of books I couldn’t put down, which, based on my Friday post, was not the case. I read 14 books in July, but only because three of them were DNFs. For a booklover this is a very sad state of affairs. Except that two July books were 5 star worthy (Fitness Junkie and Goodbye, Vitamin) which helped but did not erase what was a fairly depressing month. 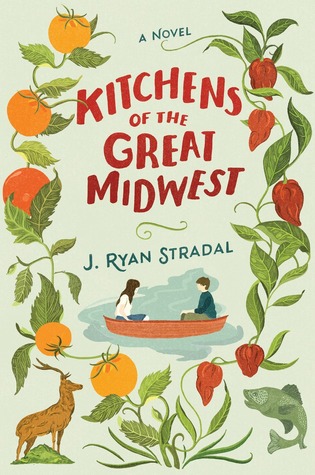 Kitchens of the Great Midwest is one of those novels with a tremendously rewarding ending. Not Disney-like or too sweet, but a perfect wrapping up of a story. Eva is blessed with the kind of palate that leads to Michelin star level cooking, but her personality is too eclectic for a restaurant. She is the constant in a novel that feels more like a series of short stories until the end. At times, this bothered me because characters appeared in one chapter and left the next (never to be heard from again) and I wanted more—especially about Eva. Thankfully, Stradal pulls it out in the final chapters. It reminded me of Bellweather Rhapsody—unusual, inventive characters in a layered plot (flavorful gravy on top, meat underneath).

I got this recommendation from Gayle at The Readerly Report, a podcast with lots of reading ideas. She’s also part of a great bookish site, Readerly. Stop by if you’re in need of ideas!

The Architecture of Loss by Z.P. Dala: Review to follow in August

Hum if You Don’t Know the Words by Bianca Marais: Review to follow in August 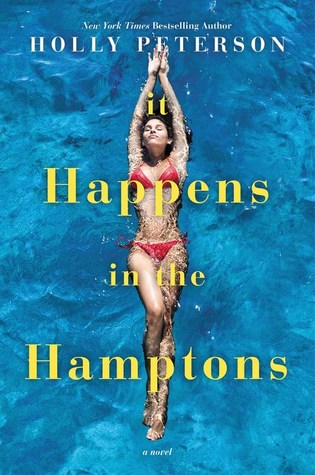 It Happens in the Hamptons by Holly Peterson
Published by William Morrow Paperbacks
Publication date: May 9th 2017

How was your July? Read anything great I need to know about?

The Train for Crazytown Stops Here

The Golden Cage: A Novel

The Lager Queen of Minnesota