It’s very likely that at some point in our lives we’ve all experienced feelings of loneliness and alienation, but it is unlikely that we’ve been made to feel unnatural or that we have no right to even exist where we are. This is a different viewpoint for me, one I’ll be exploring in my review today and, in a different way, on Wednesday. 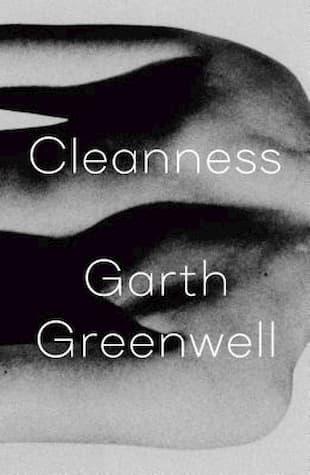 An American teacher at a school in Bulgaria is the narrator in Garth Greenwell’s novel Cleanness. His time teaching is coming to an end. He spends the novel reliving his seven years in Sofia, saying goodbye to students, while also ending a relationship with a younger man.  These endings turn his mind to beginnings and when he was young, making his first forays into relationships, only to find there was no reciprocity. It all adds up to reading that explores belonging and what foreign means to those who don’t fit into antiquated societal molds.

I don’t care about a person’s sexual preferences, but those who feel pain is a necessary part of their sexual experience make me sad. I’m not talking games, I mean being beaten and degraded, hurt to find release. I know there is a great deal of psychology about it that I don’t understand, but it’s difficult to read. When thinking about his boyfriend, the teacher shares why he loves him:

Sex had never been joyful for me before, or almost never, it had always been fraught with shame and anxiety and fear, all of which vanished at the sight of his smile, simply vanished, it poured a kind of cleanness over everything we did.

No one should ever have to feel this way. It’s compounded because even outside the bedroom this is how he has to live—first when he was growing up in the South and now in a repressive Eastern European country. To be unable to show affection to a loved one in public—when even a simple gesture like touching the back of a hand is enough to potentially elicit violence—is unfathomable to those of us deemed ‘normal’ by society.

Greenwell intertwines the rising political tensions in Bulgaria and his narrator’s interior landscape with a straightforward simplicity. The teacher protests with a group that feels marginalized, but even within that group he is separate. His aloneness is a second skin. That Greenwell conveys it with such unembellished prose makes it strike that much harder. He imbues Cleanness with a melancholic quality that left me wanting to comfort this man whose experience with love and self-love is so corrupted by shame that he cannot believe he deserves more. It’s writing that aches, but of a pain we all need to recognize and heal.

Mistress of the Ritz